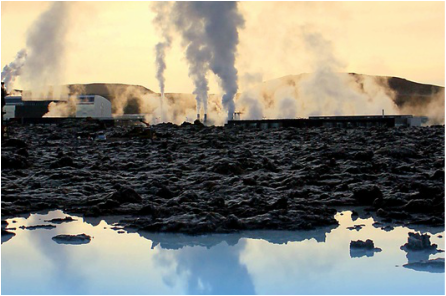 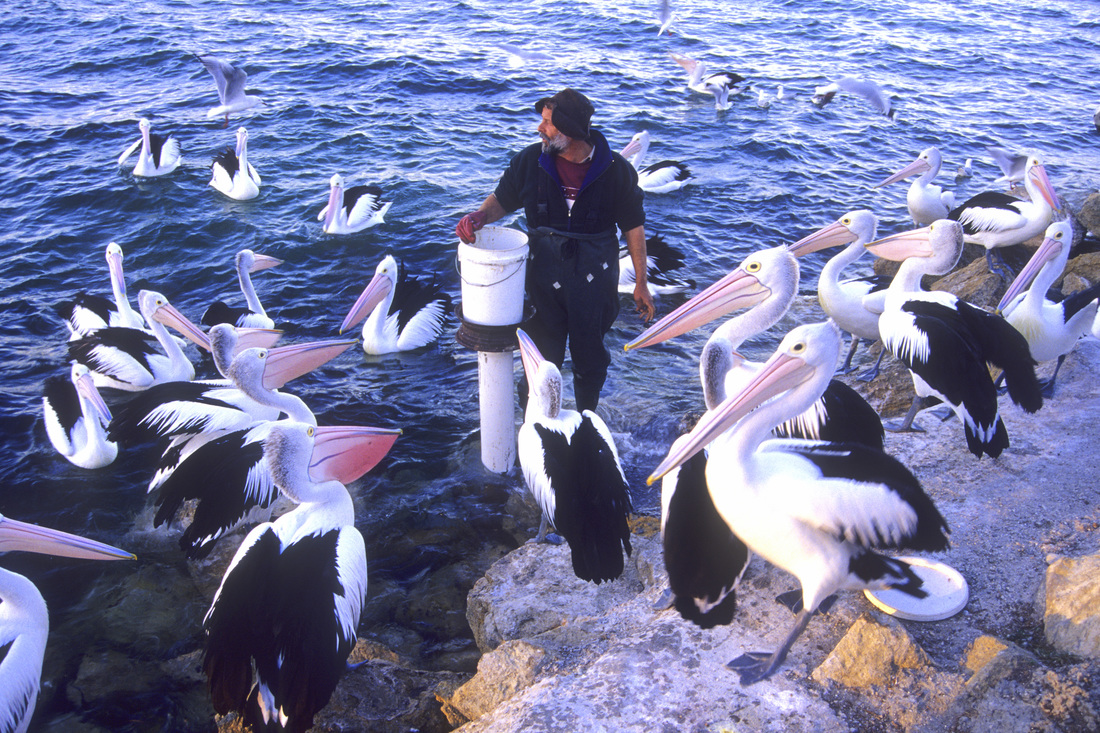 AN ISLAND FOR ALL SEASONS
Kangaroo Island, Australia
By Anne Gordon 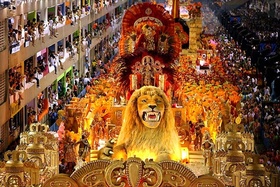 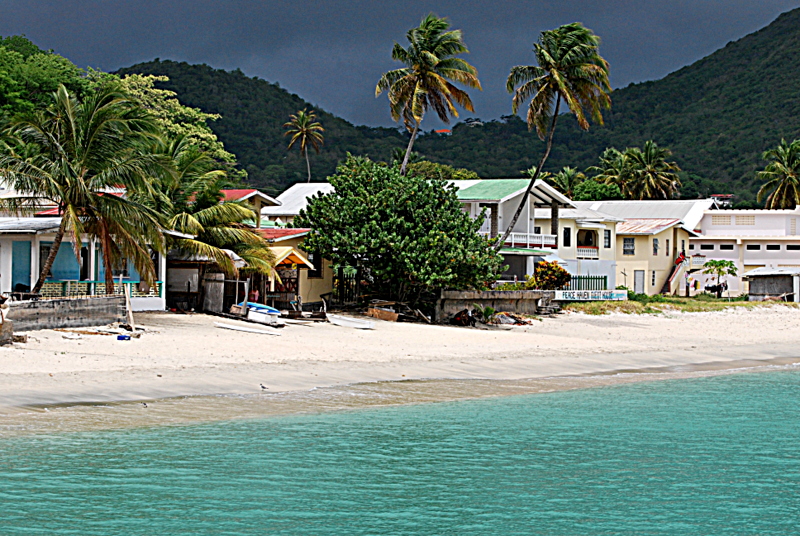 GRENADA - A FEAST FOR ALL SENSES, Grenada, Caribbean
By Anne Gordon 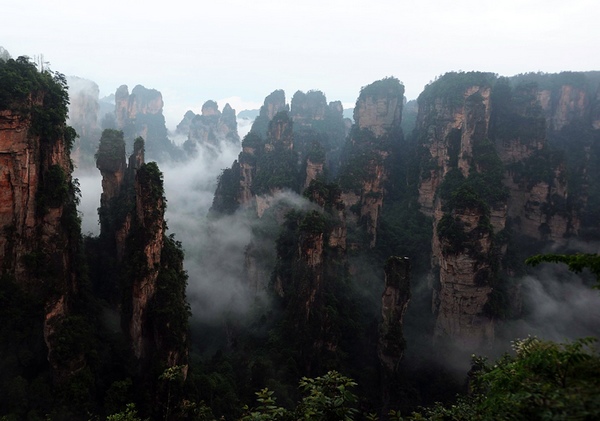 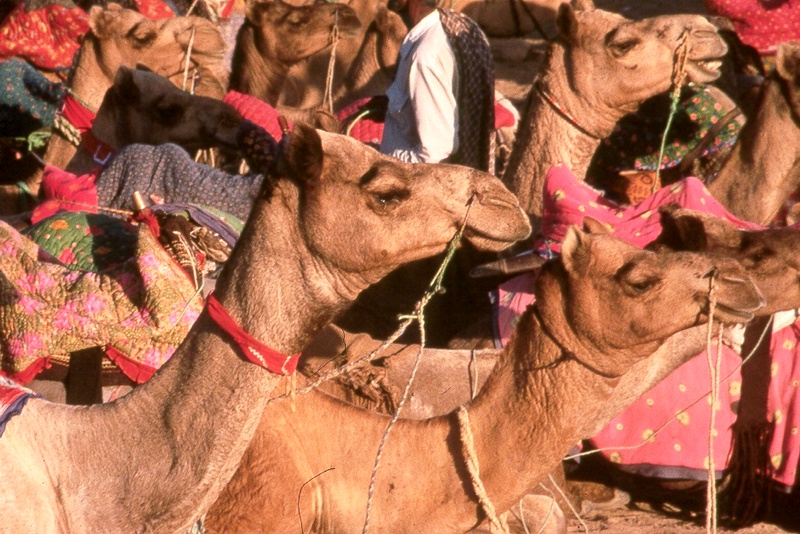 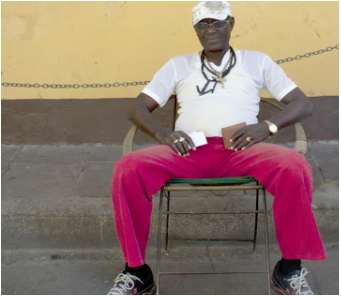 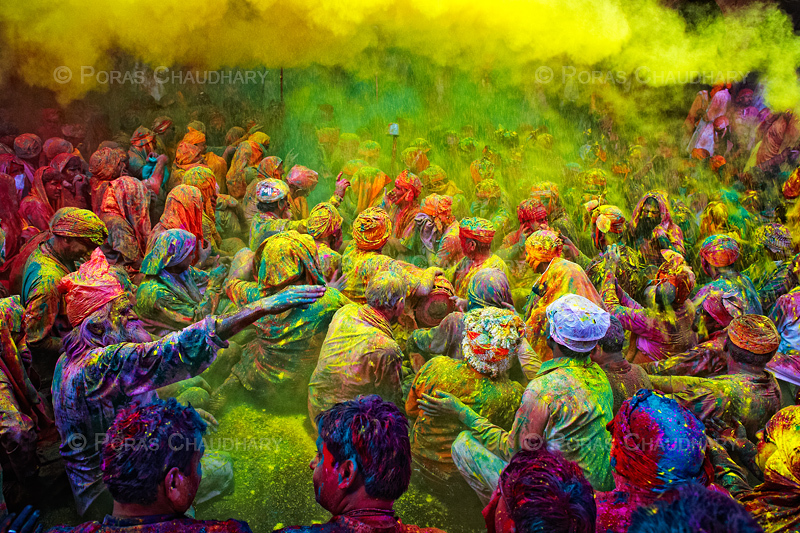 Photo: Poras Chaudhary.com
HOLI FESTIVAL OF COLOUR - IT's ALL ABOUT THE LOVE  Vrindavan, India 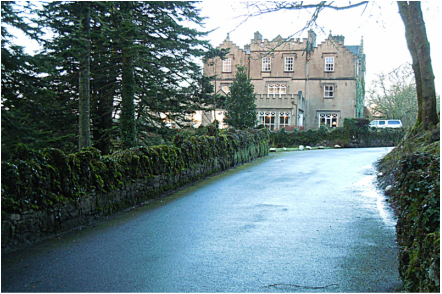 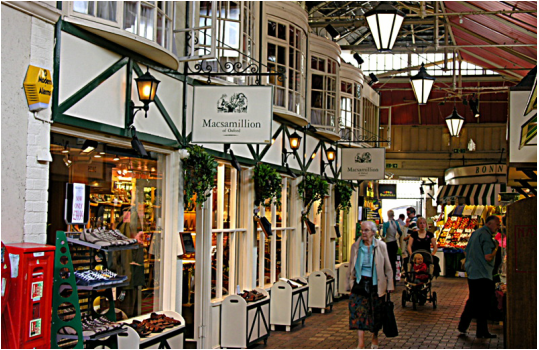 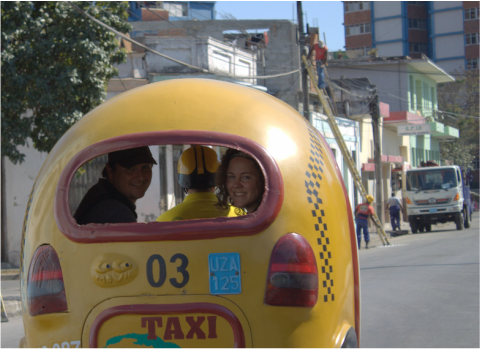 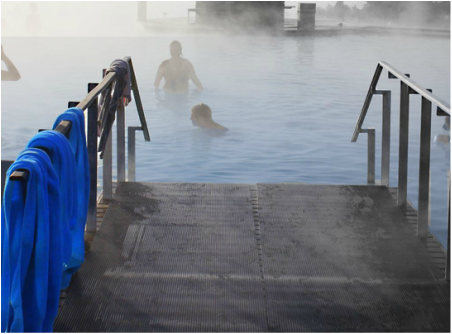 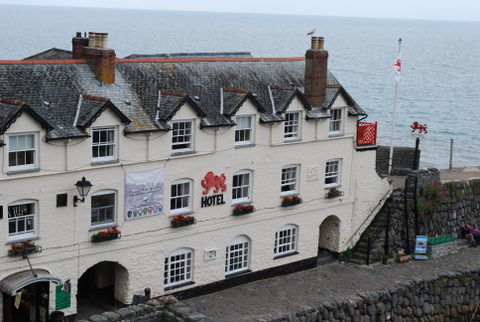 CLOVELLY - A STEP BACK IN TIME
Bideford, United Kingdom
By Anne Gordon 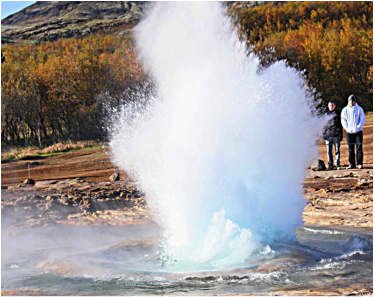